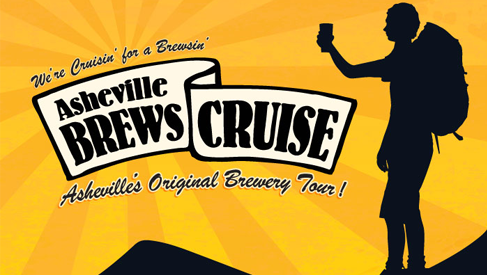 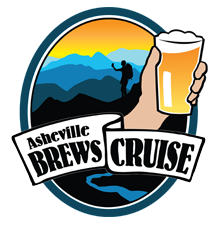 North Carolina’s First Brewery Tour! For over 15 years, we’ve taken thousands of beer fans on in-depth tours of Asheville’s brewery scene, setting a standard for brewery tours not only in Asheville, but in other great and growing beer cities like Portland, Chicago, and Charleston. We’ve been featured in Southern Living, The New York Times, and Draft Magazine, to name a few.

ORIGINAL and FIRST brewery tour in Asheville. Thousands have taken our tour over the past 16 years, and we have long-lasting relationships with many of the breweries here. In fact, our tours often include the opportunity to talk with some of Asheville’s most experienced brewmasters.

Our tour guides are EXPERIENCED, FUN, and TAKE PRIDE IN engaging everyone to sample a wide variety of beers, understanding the brewing process, the history of beer, the way to taste and even pair beer with food, and offering a behind-the-scenes peek of a brewery.

Our tours offer a WIDE VARIETY and AMPLE AMOUNT of BEER. Come stretch your palate and learn more about beer styles (and leave the driving to us!) Simply put, our tour-goers have FUN, LEARN, and EXPERIENCE Asheville’s famous beer world on the big, yellow bus with a smile!

All tours depart from the Vance Memorial, just look for the BIG yellow school bus with a smile. 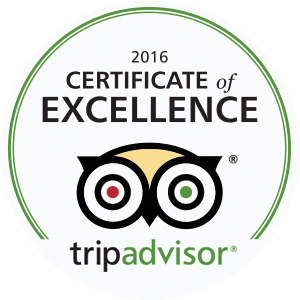 “These guys are great!”

Really, really fun. Two great guys giving great tours. Knowledgeable, fun, interesting and they can pour a mean beer. They also give great advice for other Asheville breweries, restaurants and fun things to do.

JC did an awesome job showing us around. He was informative and the beer was awesome! This is a must-do if you’re in Asheville! Easy booking, pick up & drop off! Don’t pass this one up!

We had a group of 10 guys and had an absolute blast. The samples were flowing and so was the information on each brewery. Zach, the owner, was our guide and he was a good time and very friendly. I will be back with friends.

“An excellent way to spend the afternoon...”

Brews Cruise is a must-do in Asheville. Good time and great beer. Make sure to request Adam as your guide. You won’t regret it.

My wife and I had so much fun on this tour. The pace was relaxed and the guide was very knowledgeable. The breweries were welcoming and the beer fantastic. We will do the cruise EVERY time we come to Asheville.

Asheville’s Original Brewery Tour and the Birth Of An American Tradition!